What is Chronicles of Illusion? 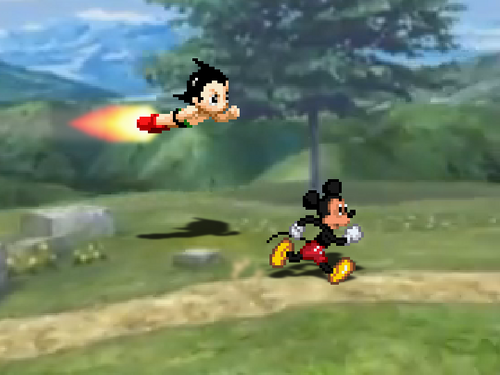 Chronicles of Illusion, also known as "CoI" for short, is a crossover internet series created and owned by MollyKetty, and co-owned by James Smith. It features characters from various different media, including cartoon, TV, anime, manga, movie, book, comic, commercial and video game among others, as well as a few original created characters.

The series is a mix of 2D digital art and sprite animation. The tone is a balance between light-hearted and dark. Blood, sexual themes and the use of profanity is kept to a low/medium level. The story is similar to Super Smash Bros. Brawl's adventure mode, but with dialog.