The Grinch is a children's book character created by Theodor "Dr. Seuss" Geisel, who first appeared in the 1957 story book, How the Grinch Stole Christmas!. In the book, the Grinch tries to ruin Christmas for the Whos in Who-ville by stealing their presents and Christmas-themed items. The book received critical acclaim, and was adapted into an animated television special and two theatrical feature films.

The Grinch has since become an icon of the winter holidays, despite the character's hatred of the season. And has appeared on various forms of memorabilia, such as Christmas ornaments, plush dolls and various clothing items. He also appeared in two additional animated specials (Halloween Is Grinch Night and The Grinch Grinches the Cat in the Hat), and the television series, The Wubbulous World of Dr. Seuss, along with other Dr. Seuss characters. 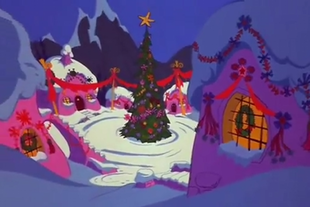 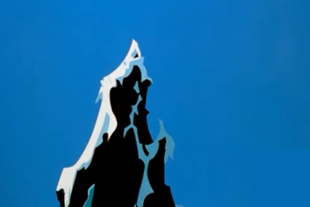