The Avengers is an American crossover comic book series by Marvel Comics. It centers on the titular superhero team, and features characters from various Marvel owned properties, such as Captain America, The Mighty Thor, Iron Man, and The Incredible Hulk. The series debuted in 1963, when the comic book, The Avengers #1, was released. It has since spawned into various TV shows, movies (such as the critically acclaimed 2012 film, The Avengers) and video games. 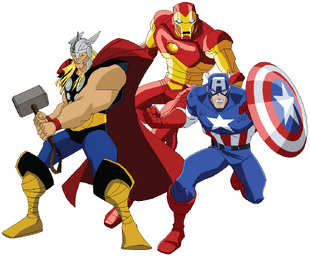 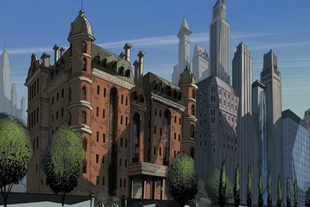