Digimon, also known as Digimon: Digital Monsters, is a Japanese media franchise encompassing virtual pet toys, anime, manga, video games, films, and a trading card game. The franchise focuses on Digimon creatures, which are monsters living in a "Digital Universe," a parallel universe that originated from Earth's various communication networks. In many incarnations, Digimon are raised by humans called "Tamers," and they team up to defeat evil Digimon who are trying to destroy the fabric of the Digital World.

The franchise was first created as a series of virtual pets, akin to—and influenced in style by—the contemporary Tamagotchi toys. The creatures were first designed to look cute and iconic even on the devices' small screens; later developments had them created with a harder-edged style influenced by American comics. The franchise gained momentum with its first anime incarnation, Digimon Adventure, and an early video game, Digimon World. Several seasons of the anime and films based on them have aired, and the video game series has expanded into genres such as role-playing, racing, fighting, and MMORPGs. Other media forms have also been released. 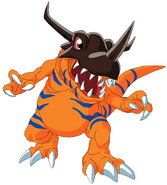 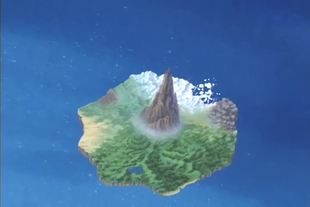 Want to know more about Digimon? Visit the websites below.