Aaahh!!! Real Monsters is an American animated television series developed by Klasky Csupo for Nickelodeon. It focuses on three young monsters—Ickis, Krumm and Oblina—who attend an institute for monsters under a city dump and learn to frighten humans. Many of the episodes revolve around them making it to the surface in order to perform "scares" as class assignments.

Aaahh!!! Real Monsters ran from October 30, 1994 to December 7, 1997, lasting four seasons and 52 episodes. The show was well-received by audiences and has spawned toys, books, trading cards, VHS and DVD releases, and a video game for the SNES and SEGA Genesis. 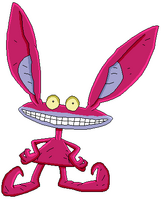 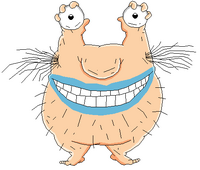 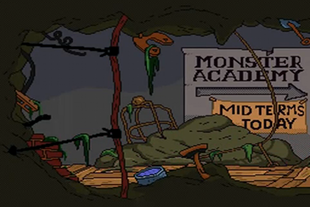